Do you know what renewable and non-renewable resources are? Find out in this interesting article in which we will talk about it in detail.

What are renewable and non-renewable resources?

Natural elements can be classified as renewable and non-renewable resources, however it is essential that you know that natural resources are all those that make up the environment and that can be used by humans to meet their needs.

Renewable resources are those that, despite being used countless times, do not run out, such as solar or wind energy.

Non-renewable resources, on the other hand, are made up of those of which there is a limited amount on the planet and that would take millions of years to replace, such as fossil fuels.

If you want to know more about the use of electricity and other renewable and non-renewable resources on the African continent, we invite you to read other articles that are already available on our blog and may be of interest to you. Don’t miss them.

It is one of the most important natural resources for human beings and life on earth and can be found in the seas, oceans, rivers, lakes, surface water, groundwater and more.

From water it is possible to obtain usable elements for human beings, not only in a traditional way, but also by converting it into tidal and hydraulic

Tidal energy or kinetic energy is obtained from the movement generated by the tides and waves in the seas and oceans, which is taken to a power station that allows it to be channeled and distributed in the form of electrical energy.

For its part, hydraulic energy takes advantage of the potential of the flow of rivers and streams to transform them into electrical energy by passing through a turbine. 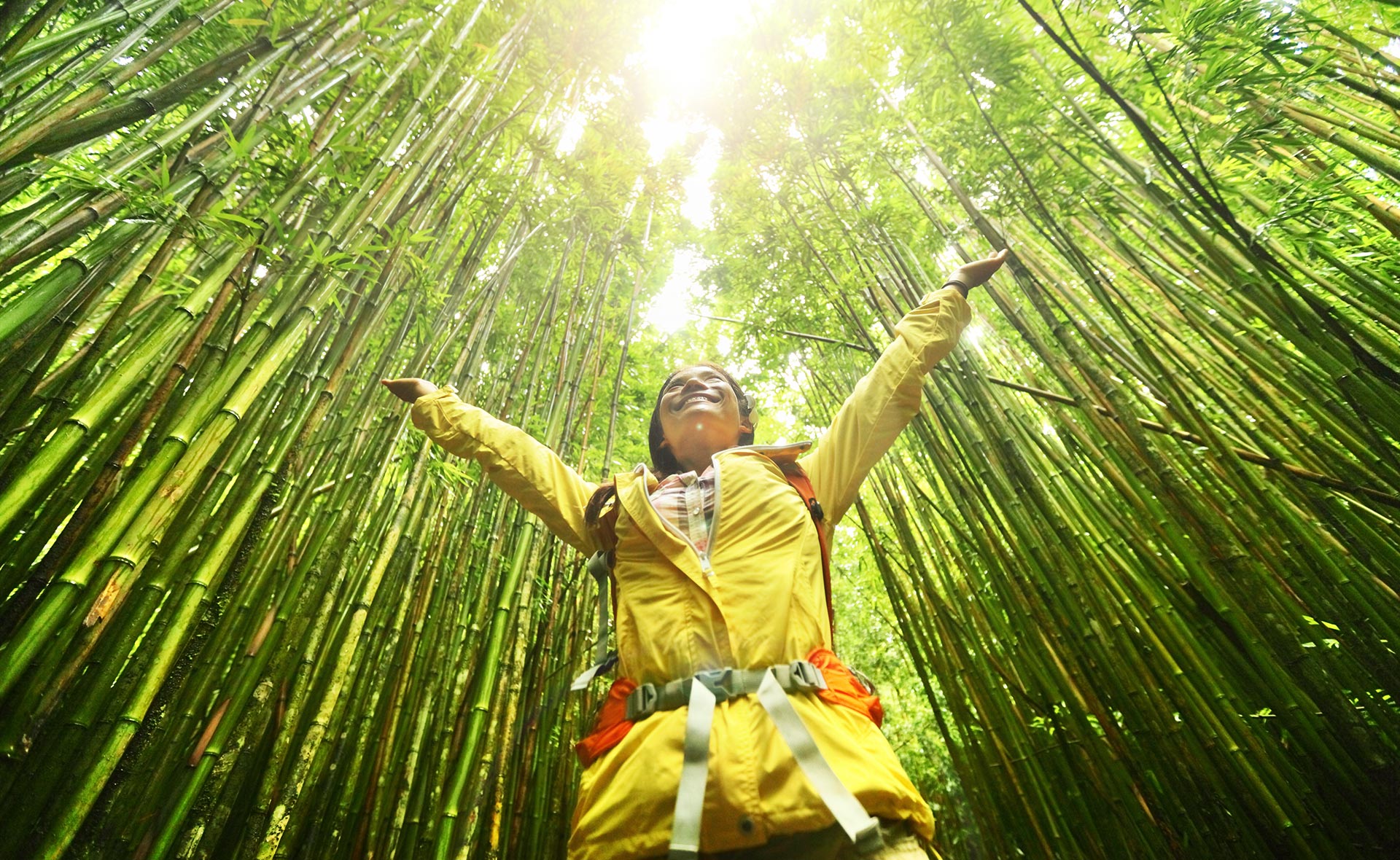 The Sun has been known since ancient times as a star of great importance for the planet earth and life, it provides energy through radiation represented in the form of light and heat.

From the sun it is possible to obtain thermal and photovoltaic energy, the first converts the heat generated by the sun into electrical energy through mirror panels or parabolic, while the second converts sunlight directly into electricity.

Wind is a force that is generated in the environment, helping to carry out various processes and that can be converted into electricity through the use of resources known as windmills.

Biomass is known as all forest resources, agricultural waste and garbage that is generated on the planet, from which certain energy can be produced using processes that convert it into fuel.

In addition, it is worth mentioning geothermal energy, which allows the conversion of the heat generated inside the earth by the presence of a resource that can be used by humans.

As mentioned before, non-renewable resources are made up of elements of which there is a limited amount, such as minerals and fossil fuels.

In this sense, although these resources have been used for energy production, alternative sources are currently used that can last and be sustainable over time, in addition to preventing pollution from being generated.

Also called fission, it occurs when a nucleus is bombarded with neutrons and it splits in two. The energy that is released when breaking the nucleus of a uranium atom is what the human being takes advantage of.

This energy comes from the process of burning coal, oil, and natural gas to convert it into electricity.